American prosecutors have charged four members of China's Ministry of State Security with spying on US-based human rights activists, the US Department of Justice said on Wednesday.

An indictment unsealed on Tuesday said the intelligence officers carried out the campaign in collaboration with a US citizen, directing him to interact with human rights activists and dissidents, report on their statements and beliefs, and pass along their personal information.

The charges build on the case against that US citizen, Wang Shujun, who was arrested in March and charged with acting as an agent of China and making false statements to US authorities. While that earlier criminal complaint described the actions of Wang's handlers, it did not name them, nor did it include them as defendants.

Do you have questions about the biggest topics and trends from around the world? Get the answers with SCMP Knowledge , our new platform of curated content with explainers, FAQs, analyses and infographics brought to you by our award-winning team.

Tuesday's indictment identified the four state security officers as Feng He, Jie Ji, Ming Li, and Keqing Lu, all of whom remain at large. Li and He were based at Guangdong's State Security Bureau, while Ji and Lu operated out of Qingdao in Shandong province, according to the indictment. 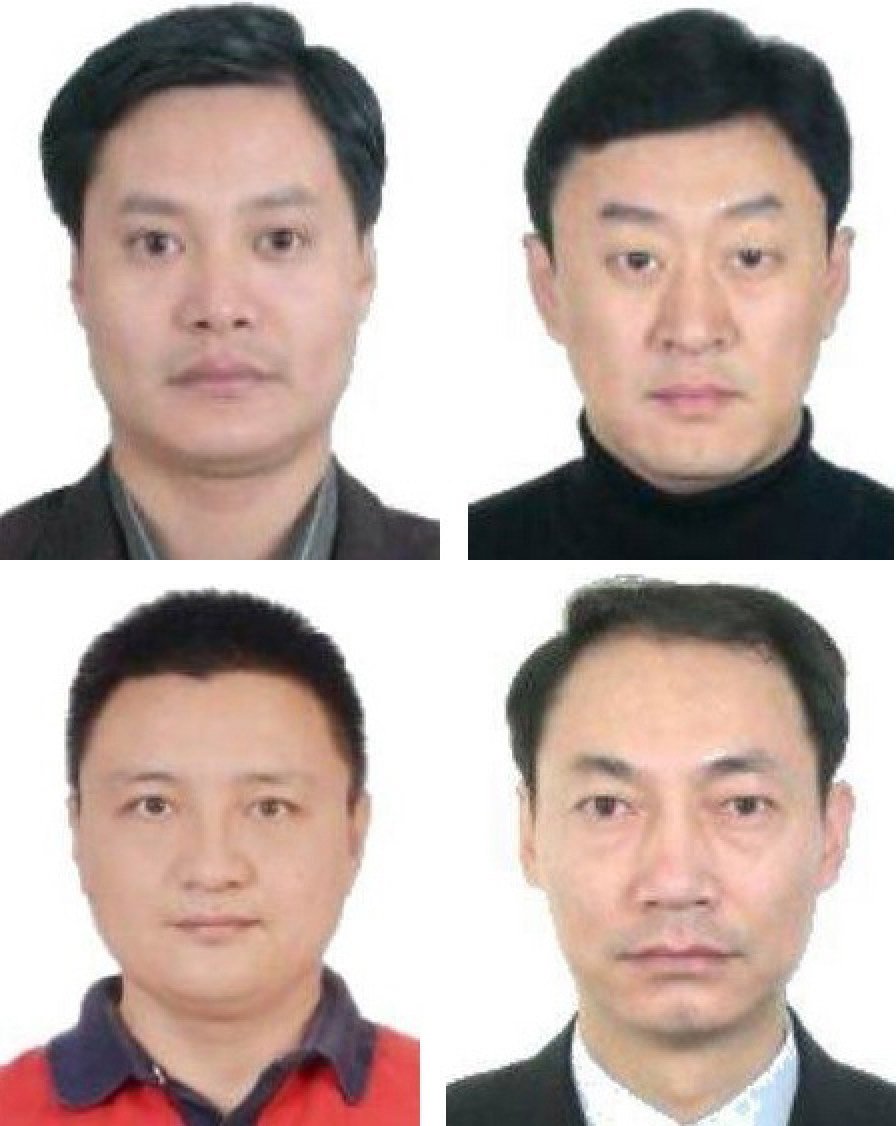 Wang is alleged by prosecutors to have operated "under the direction and control" of China's Ministry of State Security from 2005 to 2022, communicating with his handlers via a messaging app, in face-to-face conversations during visits to China, and through "diaries" of his interactions with pro-democracy advocates.

Those diary entries were sometimes saved as an email draft, allowing the handlers to access the email account and read the content without the need for messages to be sent, the indictment alleged.

In one diary entry from 2016, Wang was alleged to have disclosed the name of an individual planning demonstrations to protest Chinese President Xi Jinping 's upcoming visit to the US.

In a later diary entry, Wang is alleged to have detailed his conversations with an unnamed, prominent Hong Kong dissident at Li's request, including remarks about the activist's opinions on Hong Kong affairs and personal information including his home phone number.

The dissident, described in the indictment as a "well-known solicitor" and former member of Hong Kong's legislative council , was later arrested and charged over his role in organising a protest in 2019.

"Today's indictment exposes and disrupts an operation by the [People's Republic of China] that threatens the safety and freedom of Chinese nationals residing in the United States on account of their pro-democracy beliefs and speech," said Breon Peace, the US attorney for the Eastern District of New York.

Recent months have seen the administration of US President Joe Biden ramp up scrutiny of alleged efforts by the Chinese government to harass its critics overseas.

As well as the charges against Wang, the Department of Justice in March charged a number of other individuals based both in China and the US of targeting critics of the Chinese government, including a political candidate running for Congress.

The Chinese government's aggressive tactics were once confined to its borders. Now, the PRC is targeting people in the United States and around the world.
Alan Kohler, FBI

Soon after those charges were announced, the US Department of State rolled out visa restrictions on unnamed Chinese officials for targeting rights advocates within and beyond China's borders, citing alleged attempts by Beijing to "silence" Uygur-American activists.

"The Chinese government's aggressive tactics were once confined to its borders," Alan Kohler, the acting executive assistant director of the FBI's national security branch, said on Wednesday. "Now, the PRC is targeting people in the United States and around the world."

In a statement, the Chinese embassy in Washington said the accusations were "pure fabrication", echoing earlier comments by the Chinese foreign ministry that US allegations of transnational repression by Beijing constituted an attempt to tarnish China's reputation.

"We urge the US side to conduct a fair and lawful investigation, properly handle relevant cases, and safeguard the legal rights of the Chinese citizens involved," the Chinese embassy said.

US charges one American, four Chinese officials with spying on dissidents, human rights leaders, pro-democracy activists have 998 words, post on www.thestar.com.my at May 22, 2022. This is cached page on Law Breaking News. If you want remove this page, please contact us.