Negotiations on the future relationship between the European Union and the United Kingdom begin on Monday. DW takes a closer look at what to expect in the coming weeks and months.

What will the talks cover?

While much of the focus has been on the future trading relationship, the EU has stressed the importance of other matters in the negotiations. “Nothing is agreed until everything is agreed,” is its common mantra.

What is the timetable?

When the UK formally left the EU on January 31 , the transition period begun, during which the UK remains bound to EU rules. That is scheduled to end on December 31, 2020, and the UK government says it will end talks at that stage if no deal has been struck.

Ten rounds of meetings are scheduled every three weeks from Monday, March 2, until October when a deal is desired.

Most experts agree that timetable is already exceptionally tight but UK Prime Minister Boris Johnson threatened to accelerate it further last week, saying the UK would end talks as early as June if negotiations had failed to progress by then.

The terms of the Withdrawal Agreement agreed last November do have a provision for the transition period to be extended up to the end of 2022 if both sides agree.

What does the UK want in terms of trade?

The buzz word on the UK side since Johnson took over is Canada, referring to CETA, the trade agreement agreed between the EU and Canada in 2016.

Johnson has even coined a phrase for the deal he wants: “Super Canada Plus.” The UK’s negotiating goals, published last week, shed some light on that nebulous phrase. 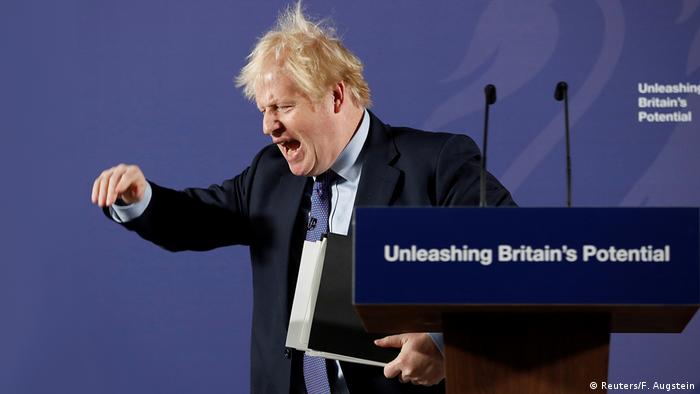 The UK says it wants a “comprehensive free trade agreement” with the EU but specifies that means a Canada-style agreement “supplemented” by other agreements on fisheries, crime, transport and energy.

CETA has removed around 98% of tariffs on goods traded between the EU and Canada. There is also cooperation on standards, limiting the need for safety checks. But it is not a customs union or single market, so border controls still apply.

There are also restrictions on financial services, a key sector for the UK economy. Tariffs and quotas also apply across the agricultural sector, while agricultural goods coming from Canada must comply with EU standards.

The UK wants the same deal, except with 100% access, including for agricultural goods and financial services, and without signing up to any EU rules. In other words, the UK wants a removal of tariffs and customs on all trade with the EU both in terms of goods and services but it does not want to be bound by EU regulations or laws.

It emphasizes repeatedly that it will not abide by EU laws and will not be aligned with EU laws or “institutions, including the Court of Justice.”

What does the EU want?

At first glance, it might appear that the UK and EU want the same thing. The EU’s negotiating mandate says the bloc “intends to establish a free trade agreement with the UK which ensures zero tariffs and quotas apply to trade in goods.” 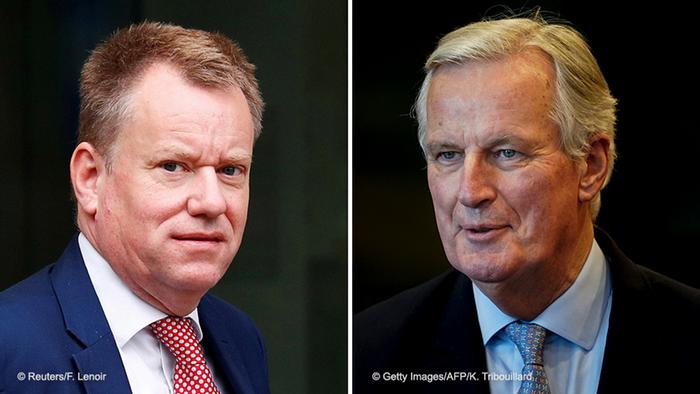 However, you don’t need to read too far to understand where sharp differences lie.

The EU says the future economic partnership with the UK “should be underpinned by robust commitments to ensure a level playing field for open and fair competition, given the EU and UK’s geographic proximity and economic interdependence.”

The words ‘level playing field’ might well become the most important in the entire negotiation. In the political declaration agreed between the EU and UK last October (a non-legally-binding text which accompanied the legally binding Withdrawal Agreement), the EU and UK agreed that a robust regulatory regime to ensure fair and open competition would be needed to underpin a free trade agreement.

In practice, that means the EU wants the UK to apply the same regulations and laws on matters such as state aid to companies, labor laws and environmental laws, including laws which may evolve and change over time, such as those related to the fight against climate change.

In a departure from the language of the political declaration, the UK now says it wants looser arrangements on those matters, and wants an agreement similar to that which Canada and Japan have reached with the EU.

The EU says that the UK’s geographical proximity to the EU makes that impossible. “Calais is only a couple of kilometers from Dover. The UK cannot expect high-quality access to the single market if it insists on diverging from our rules,” a European Commission spokesperson said.

Geographical proximity is not the only reason the EU does not want a Canada-style deal. EU-UK trade and EU-Canada trade are vastly different in scope. Only about 10% of Canadian trade is with the EU, compared with around 45% of UK trade.

As well as that, while Canadian-EU trade falls along specific lines, UK-EU trade is extremely wide-ranging, encompassing a far wider variety of business and commerce.

What other areas may lead to disagreement?

Other than the key “level playing field” question, there is also likely to be a big question mark over financial services. Future access to the EU market is vital for the City of London. But while the EU is likely to recognize UK regulations and “equivalence” in this area, it is unlikely to give the UK special treatment to avoid it being subject to having its equivalence approval status stripped at 30 days’ notice, as currently applies for countries outside the EU.

Another issue: fisheries. The EU’s Common Fisheries Policy allows European fishing fleets equal access to EU waters. Although fisheries accounts for just 0.1% of the UK economy, coastal communities in the UK voted enthusiastically for Brexit in order to “take back control” of UK waters. That makes it a politically sensitive issue. 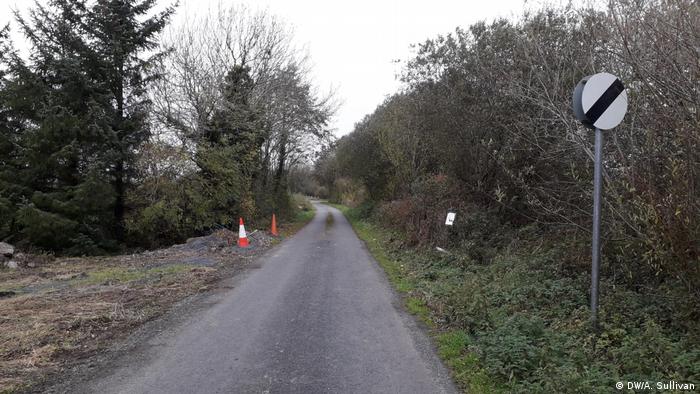 The border in Ireland: It hasn’t gone away, you know

The UK government says it will become an independent coastal state and will seek exclusive rights to its waters. The EU wants a long-term deal guaranteeing continued access to UK waters.

Another issue which may not quite have gone away yet is Northern Ireland and the border with the rest of Ireland. Although the Withdrawal Agreement seemed to have resolved the issue, there have been reports that the UK will renege on its pledges with regard to carrying out checks on goods that cross between Britain and Northern Ireland. The UK denies this, but if it were to happen, or if the UK requested a change to the Northern Ireland protocol, a major flashpoint would reemerge.

Both sides want a free trade agreement but the EU will insist that for the UK to have privileged access to the EU single market, it must abide by EU standards and regulations, especially with regard to the aforementioned level playing field issues.

The UK insists this is the antithesis of Brexit’s meaning. Finding a compromise between those two competing viewpoints is the central question.

Brexit begins for real: As EU-UK talks start, what do both sides want? have 2350 words, post on www.dw.com at January 2, 2020. This is cached page on Law Breaking News. If you want remove this page, please contact us.